Polo G, the Chicaco Prodigy. One of the hottest names in hip-hop who took the industry by storm with his unique rise to fame came to town to showcase his third studio album, Hall of Fame. Polo brought his young artist Scorey who put on an electrifying and engaging performance for an early support act. Joining Polo on this tour is another hot artist on the rise. Hotboii, per usual, rocked the stage and had the crowd screaming word for word to his main hits Don’t Need Time and Nobody Special.

Finally it was time for Polo to take the stage. DJ Toney Tone had a short introductory set and finally dropped the beat to a fan favorite Flex. The crowd erupted and phone lights came out. Polo entered the stage with a ton of energy and appeared to be in a great mood. Surprisingly enough, Polo steered away from what most hip hop artists do and gave his fan all of their favorites. Playing a wide range of songs from his three album discography.

Remember, Polo’s rise to fame came without mixtapes, something his supporters praise him for.

Late Night Radio, aka Alex Medellin; the accomplished soul and hip-hop-infused EDM sound weaver is LIVE in Denver this Saturday. When one first hears the sounds that ebb and flow from his music, it’s hard to believe that one person can be behind it all. For over a decade, Alex has poured his heart and soul into developing his craft through experimental production resulting in something rather prolific. As a result, he can boast some truly impressive accomplishments after launching his career in one of the most diverse and competitive industries in the nation, Denver.

During his earliest years in 2011, he launched his career as Late Night Radio by composing music for commercials and online videos. Originally a Houston native, Medellin took his passion for sound to places that further fed his soulful motivation; New Orleans, Austin, Temecula, and Big Bear. Ultimately, he relocated to his soon-to-be home to his most profound successes yet, Colorado. By 2014, music production officially became his full-time profession. Throughout these early stages, he produced some incredibly imaginative EP’s, one of his most notable being “Find the Love” (ft. Borahm Lee). This art piece boasted an excess of 2 million streams, 646k on Spotify alone! Online and offline, his integration of live instruments into his music became a highly admired aspect in the newly exploding electronic music scene nationwide.

This new and unknown thirst of music fans was met by an avalanche of emotionally charged and addictive performances. Medellin’s live sets are at the core of his ultimate expression as an artist. Leveraging live instruments, he invigorates fans with heavy-hitting hip-hop beats blanketed in jazzy undertones. The soul is in the rhythm, and the euphoric melodies commune to create a sound haven like none other. Overall, his style is mesmerizing and will continue to make iconic waves within the industry as he pushes the limits of sound. Today, he has nearly 100,000 followers on Spotify and a heavy presence across all major music-sharing platforms.

Medellin’s mantra, “emotion over energy”, is something audiophiles of all flavors are drawn to. With this intention comes a full-circle connection that inspires and invigorates the soul. As a result, Late Night Radio alchemy of electro-hop has brought his inspiration of soulful Sunday hymns to a genre all its own. Curating “feed good” music that feeds the mind, body, and soul. Join him at his next live performance with support from Michal Menert, Bad Snacks, Def3, and Kaptain this weekend in Denver at the Ogden Theater. Click here to buy your tickets. He has some new unreleased tracks he’s eager to share! 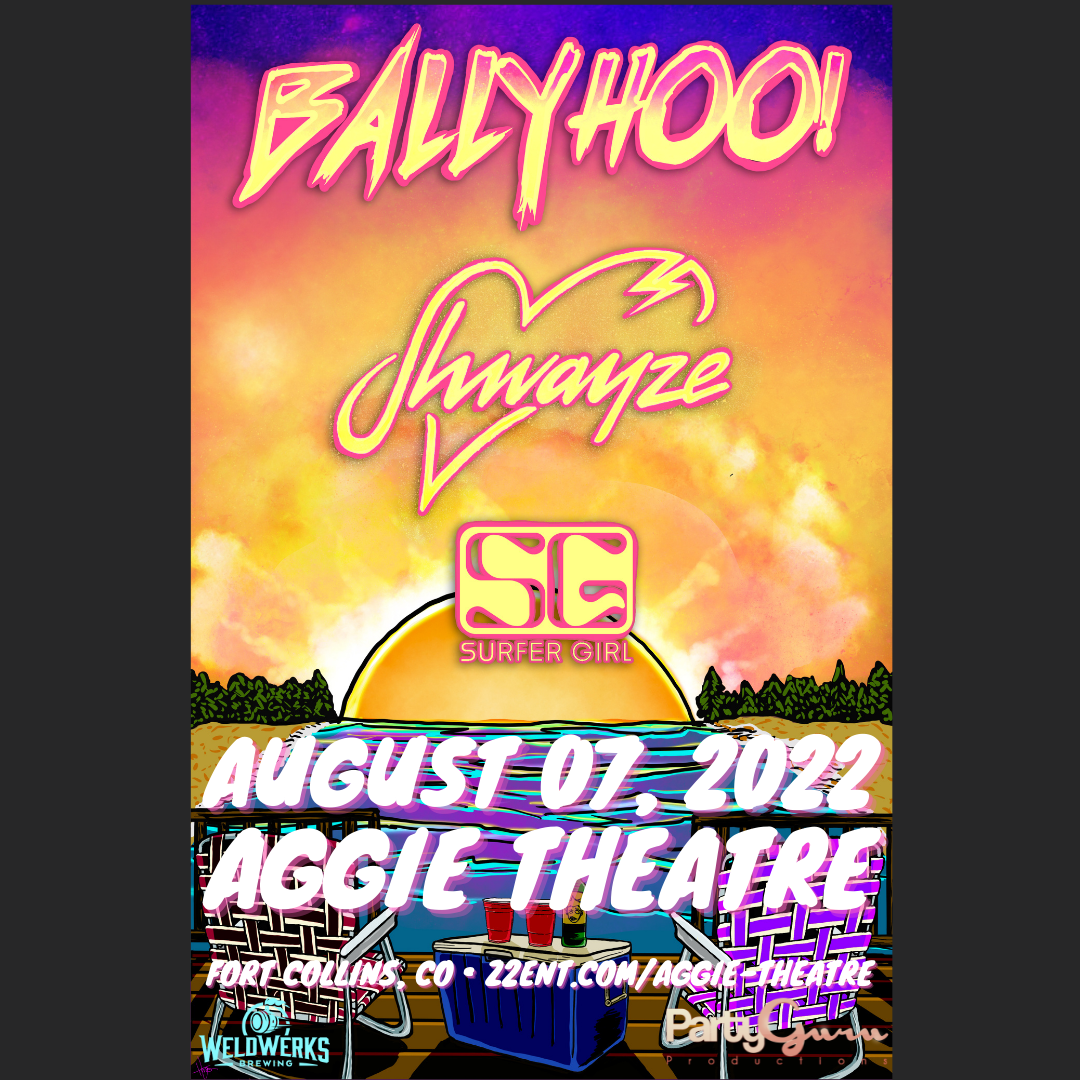