Cervantes Masterpiece Ballroom was full of life at the Shift night concert. Last Thursday, seven talented musicians performed on two stages. With headliners Supertask and Sully, it was bound to be a success.

A Thundering Start to the Night

Before and during the concert, there was plenty of unique artwork and live painting to check out. At eight o’clock, the venue’s resident DJ began. Mikey Thunder set the mood for a fantastic evening. Above all, Mikey is a master of unsuspecting vibe switches in his DJing. He alternated frenetic wubs with ethereal tunes. Then, his mixing became more futuristic and edgy. Truly, an amazing set. As one of the bartenders told me when I asked who was on stage: “Mikey Thunder is THE man!”

Coming all the way from Pennyslvania, Tiedye Ky delivered a unique combination of smooth melodies and distorted bass. Check out his latest release, “I Want 2 Fly Away.” The song is dually soothing and energetic.

Then, we heard the intense grooviness of Mport. His latest song “Fearless” was my favorite neck-breaker of the night.

Cervantes boasts two stages. The main ballroom and the “Other Side” give the venue its name. Also, it’s charm and uniqueness. The iconic venue has been around since 2003. However, the building itself has been hosting concerts and parties since the 1930s. One can sense the decades-old charm that exists between the two stages.

On one side, fans could dance to Supertask and Tiedye Ky. Then, take a short walk through the venue! The sounds of Sully, Pierce, and Mport bounced and boomed from the other stage. Truly, an outstanding and distinctive experience.

It was “Shift Thursday” at Cervantes. Undoubtedly, the music was elite. The aura of the crowd was fun, leaving nothing to be desired. But also, the evening was aptly named due to the visuals on-screen. Any regular EDM patron knows that concert visuals can be just as good as the music. Sometimes, better! The art on the screen can make or break a venue’s vibes. At Shift night, the colors on screen swirled, shifted, and dripped. Certainly, the backdrop complemented the music fantastically.

Supertask and Sully headlined the two stages. Supertask’s top songs are “Get to You” and “Divide”. They each have nearly two million plays on Spotify. Check out his latest EP “Captcha”! It has three fantastic songs. Certainly, the crowd could not get enough of Supertask and his super sounds.

Simultaneously, Sully performed on the other side of Cervantes. Hailing from Detroit, Sully provided an unforgettable bass experience. I was most excited to finally see his breakout single “Duck Hummus.” Check out his latest song, “How Much Further.” It features G-Rex and The Arcturians.

A Night to Remember

Certainly, this past Shift Thursday was a success. The openers and headliners alike created a superb evening in Denver. This week, Cervantes will feature six artists on Thursday. Be sure to check out the venue downtown! 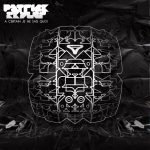 An Interview With Future Joy 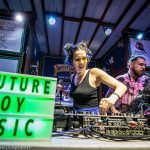 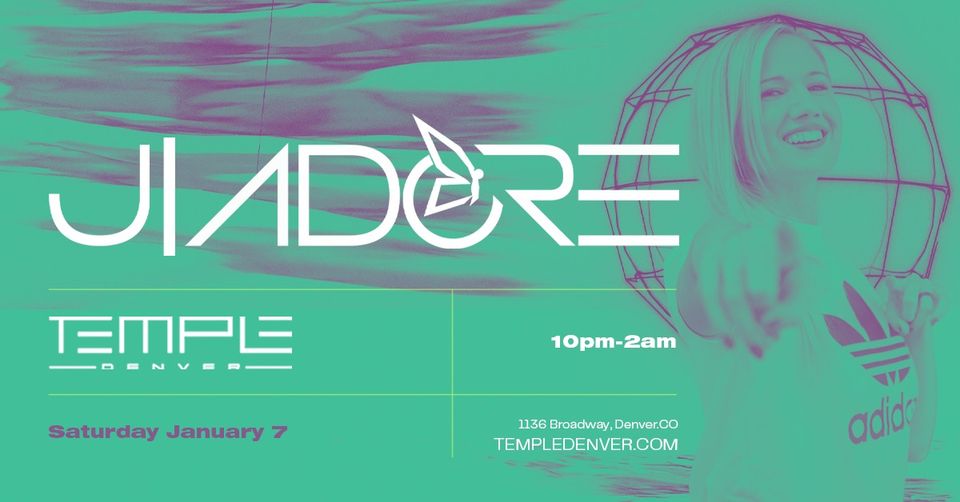