Redrum is a rising bass music producer from Portland. Back in May, she made her explosive debut when she released her single, “Phases,” a charming bass spell that captivated the dance music community. Redrum bewitches her listeners leading up to the release of her full Pisces Moon EP later this summer. Earlier this week, Redrum returned to Liquid Stranger’s SSKWAN label with her new single, ‘Floating.‘ This ethereal song features dreamy vocals and lush soundscapes that will take your mind on a journey through an otherworldly paradise. Listening to ‘Floating’ will transport you to a state of total euphoria as you feel like you are drifting through the clouds and into the stars.

Before she became known as Redrum, Tatiana Tindell was drawn to music from a young age. Her father was a composer, musician, and DJ. Growing up, Tatiana discovered her passion for dance. Unfortunately, she was diagnosed with Hodgkins’ Lymphoma when she was 17. Chemotherapy treatments caused extreme bone and muscle weakness, which forced her to part ways with dancing and sent her into a battle with depression. Eventually, Tatiana found relief through a new creative outlet: Producing. Over time, Tatiana’s musical abilities helped her develop a connection to her witchy side and express herself. Inspired by Stephen King’s The Shining, Tatiana created Redrum. Through her hypnotic music, Redrum enchants her listeners and guides them to connect to their inner magic.

Redrum is quickly gaining notoriety in the bass music community. Before debuting as a solo artist, she featured on Subsidia’s Dawn: Vol. 2 and Electric Hawk’s In Unity compilation albums with her signature ethereal sounds.

During her short time in the electronic music industry, Redrum has developed a solid reputation. The Bass music community has quickly embraced Redrum and we are excited to see what she will create next. With an upcoming four-track EP, Redrum is set to captivate the masses with dreamy sounds and obvious talent. Tatiana Tindell proves that 2021 is the year of the witch, and that witch is called Redrum.

‘Floating’ is now available on all streaming platforms. You can listen to Redrum’s new song here while we wait to hear the full EP. 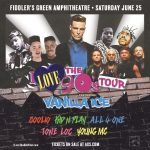 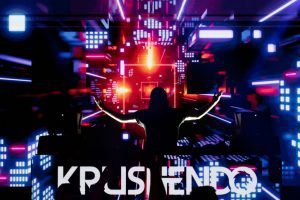 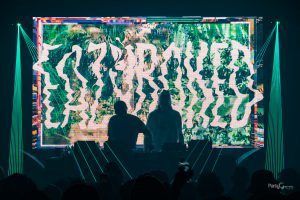 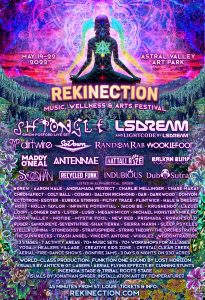 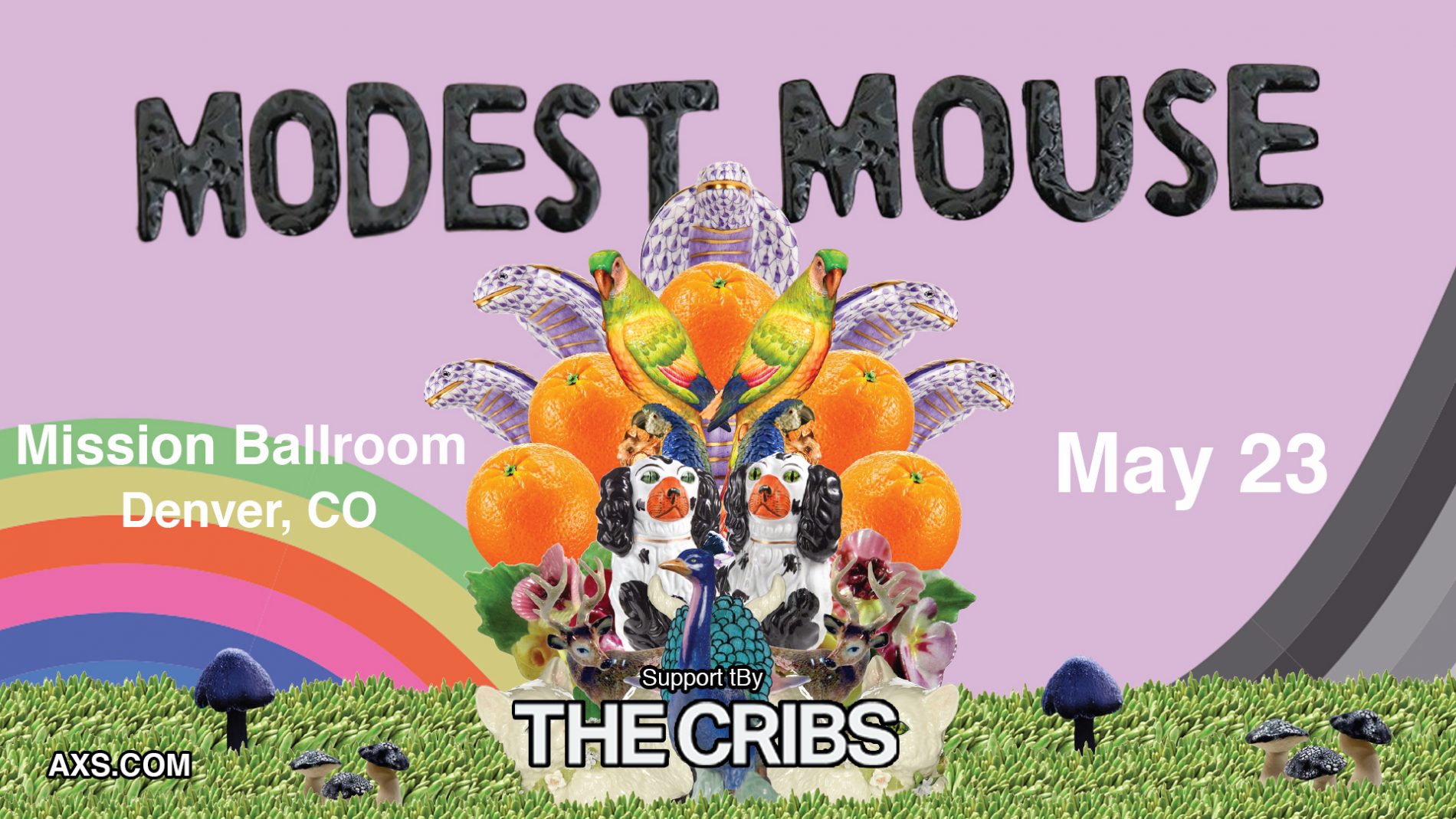 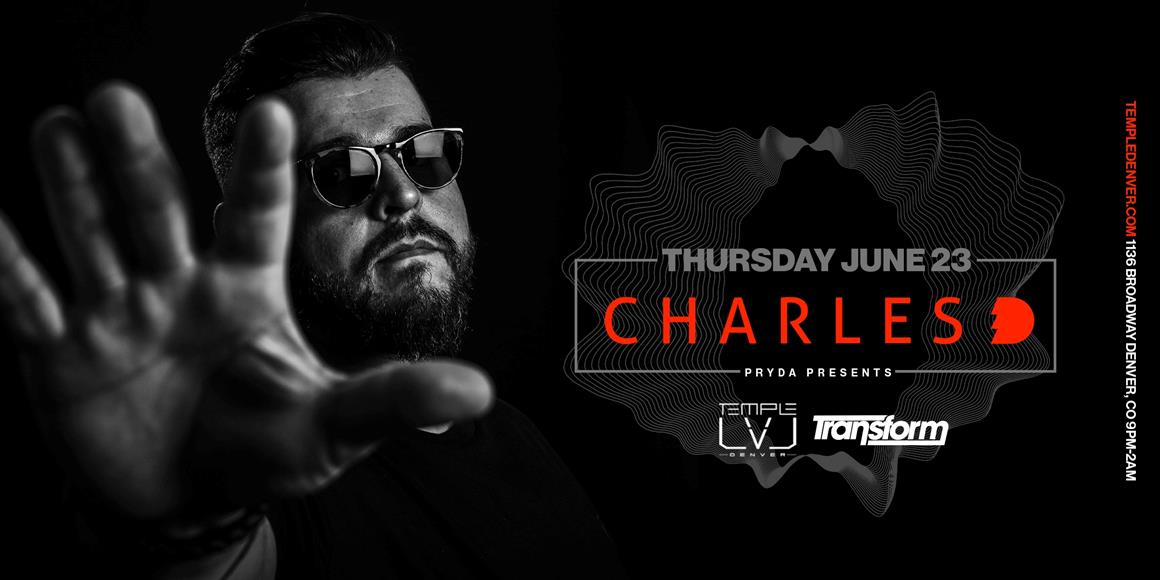