The USA’s longest-running indie dance party was started here in Denver in 2001. In that time, Lipgloss has watched the city grow and change and has done so itself. In March, Lipgloss grew again and moved to its new venue at HQ Denver. Learn more about this fantastic weekly dance party below!

Lipgloss: What is it?

When Lipgloss started all those years ago, the goal was to create a unique niche dance party. Although they rely primarily on indie music nowadays, they are known to throw genre-bender parties and play whatever sounds good, regardless of genre.

Some past acts have included the Smiths, MGMT, Marky Ramone of the Ramones, and so many more! The last venue they were at was a lot smaller, so they couldn’t bring many of the more significant acts they had wanted, but now with the venue change, magic is in the making!

Now that you’ve heard the colorful history of Lipgloss: an Indie Dance Party, you need to go check it out for yourself! Head down to HQ Denver on South Broadway every Friday. There’s no cover before 10 PM; after, it’s only $5. On top of that, HQ Denver has fantastic drink specials! This month they have some spooktacular things happening, including a Thriller Brunch and a DJ set from Neon Indian. For more info, head to their website! 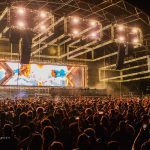 Sweet Neon Dreams Are Made Of This! 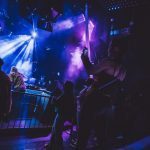 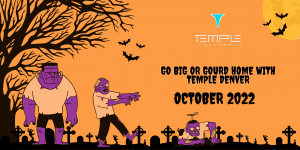 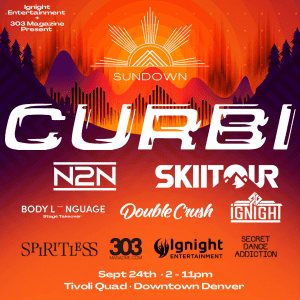